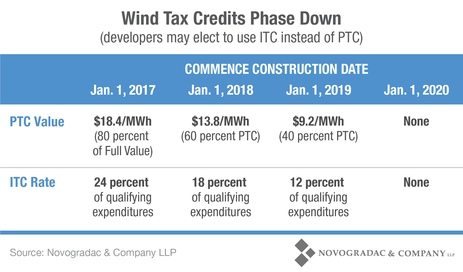 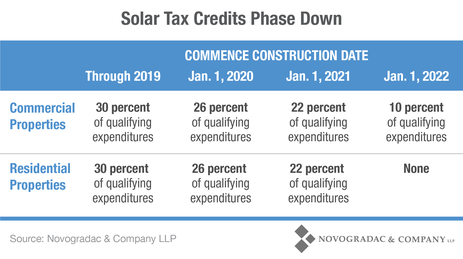 There have been a number of attempts to extend eligibility for tax credits to the set of orphaned technologies, with the most recent attempt in the fiscal year (FY) 2017 omnibus appropriations bill. That attempt failed due to opposition from House leadership. But another opportunity to make these orphaned technologies eligible for tax credits again may be in the nuclear power production tax credit (PTC) bill, which recently passed the House and is currently before the Senate.

Last month the House passed H.R. 1551 that would extend the nuclear power PTC to facilities that are placed-in-service after 2020. Under current law, nuclear projects can only receive the PTC if the projects are placed into service by December 31, 2020.  This tight timeline jeopardizes the only two nuclear power facilities currently under construction in the United States - one in Georgia and one in South Carolina. Because the construction for both facilities is taking longer than anticipated, the bill swiftly made its way through the House. H.R. 1551 is currently before the Senate and is considered a possible legislative vehicle to facilitate the extension of orphaned technologies.

The multiple previous attempts to extend orphaned technologies indicate the importance of this issue to lawmakers. In fact, some senators have even stated that leaving them out of the extender legislation in December 2015 was a mistake. Therefore, there is reason to hope these orphaned technologies may be incorporated into the bill that extends the nuclear power PTC.  Stay tuned.

What Do I Need to Know About Repowering a Facility?
Historic Tax Credit Tool Box: Change Over Time: Certification of Altered Buildings
Trump Administration Should Use Tax Credits to Create Jobs, and Invest in Infrastructure
END_OF_DOCUMENT_TOKEN_TO_BE_REPLACED