Three Things About The Historic Tax Credit That May Surprise You

Every year the National Park Service (NPS) releases reports on the nationwide use of the historic preservation tax credit (HTC). Here are three things the data reveals about the HTC that may surprise you:

HTC Job Creation is Resilient
While the HTC is well-known as a job creator, what is less commonly known is just how resilient this job creating power is. While the economic crisis in 2008-2009 did cause a decline in job creation, it only lasted a year and then sharply reversed. Moreover, while the overall unemployment rate hasn’t returned to its pre-recession average, the HTC’s job creation total for 2012 is at 57,783, which is nearly the number of jobs created by the HTC in 2006, which was 61,397. This is especially impressive when you compare the unemployment rate for 2006, 4.4 percent, to the 2012 rate, 7.8. The job-creating ability of the HTC endures despite economic volatility. 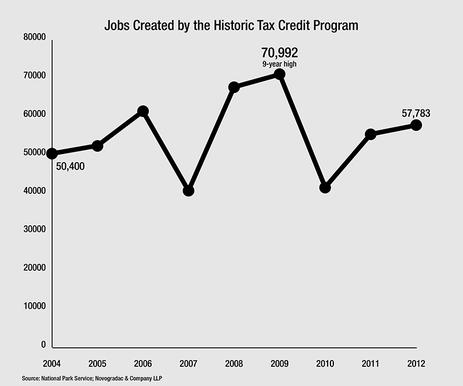 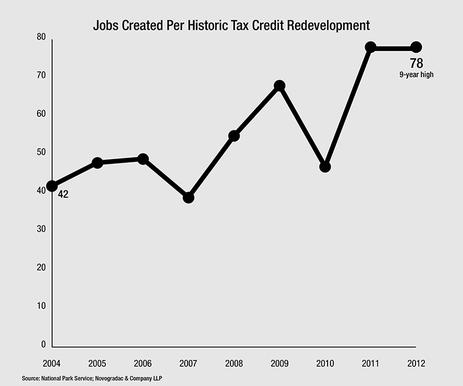 State Tax Credits are Key
State historic tax credits have been critical for the development of HTC projects. NPS began providing data about state tax credits in 2009. Between 2009 and 2012, the smallest percentage of federal HTC projects that also used state credits was 37.5, and the highest was 48 percent. In other words, state credits are very important to HTC projects, and states would be wise to expand or adopt them.

May 4, 2021: What CDEs and Qualified Businesses Should Be Doing Now to Prepare for the Next NMTC Application Round
Posted on May 4, 2021
April 27, 2021: Maximizing the Benefit of State and Local Tax Incentives and Exclusions for Renewable Energy Properties
Posted on April 27, 2021
April 20: 2021: Understanding Provisions of the Affordable Housing Credit Improvement Act of 2021
Posted on April 20, 2021
END_OF_DOCUMENT_TOKEN_TO_BE_REPLACED